According to the latest surveys covering the mobile games market, kids ages 3-12 will determine the future of the video game industry in terms of content types and experience.

While creating mobile games for kids, developers have to keep in mind the following key points:

The number one reason why children are fond of games is sure because they’re fun. The next two are the opportunity to create things and explore the games’ universes. Gaming is a part of their life. Kids spend about 12 hours a week playing video games on various devices and this statistic is slowly increasing each year.

39 percent of kids prefer to play by themselves while 61 percent want to play against other players. For this reason, we’re seeing an evolution in the industry with games like Minecraft and Roblox that create a more cooperative experience.

Spending on video games will continue to grow

The average kid in the U.S. with disposable income spends about six hundred dollars every six months on video games.

Kids who get money entirely from their parents will spend over 400 dollars a year on video games.

91 percent of kids have to ask their parents’ permission before spending money on a mobile game. How kids find out about games:

Kids want to be part of this modern world, which is changing faster than ever. A deep fear of missing out on the new trends or events prevails among younger customers. This idea plays a big role in the motivations and behaviors of kids who game. 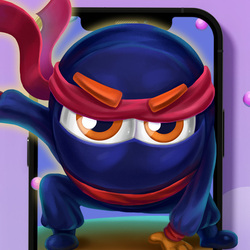 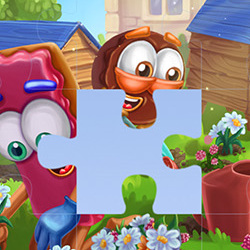